I went on a business trip from the day before yesterday
to Choshi-city.
Because I went along Kasumigaura in the middle of way home,
I dropped in at the Yokaren- Peace Memorial museum in the shore.
A lot of daily life and diary of the naval airmen student (Yokaren)
and wills of the kamikaze are displayed in the hall.
While I read them one by one, I was filled with feelings.
I was impressed by the pure, noble mind of
20-year-old youths from 18 years old killed in war.

The Yasukuni worship of the prime minister begins to cause
controversy in Japan.I thought that I wanted this museum
to come to Japanese many people particularly the teenager.
And  I want them to think about a meaning of former World War II.

Gentle spring light comes in faintly into the silent hall. 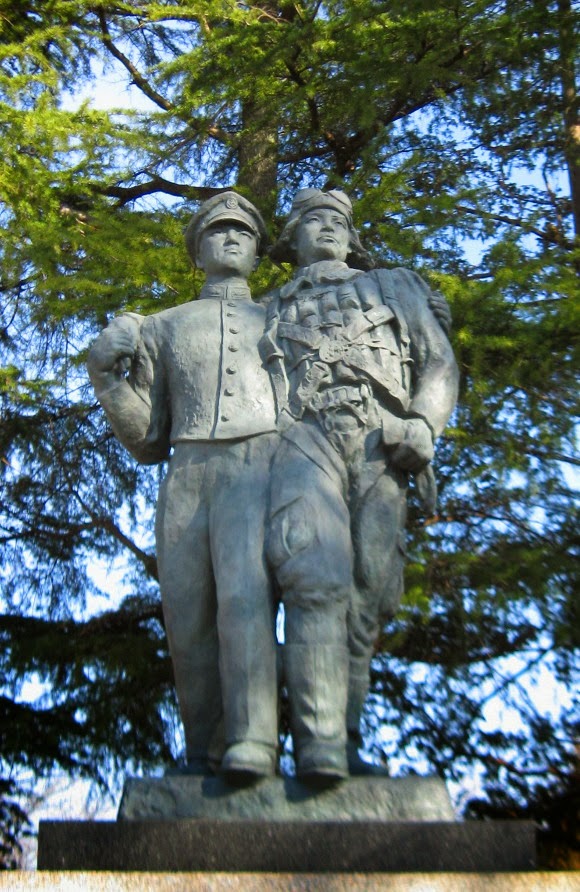 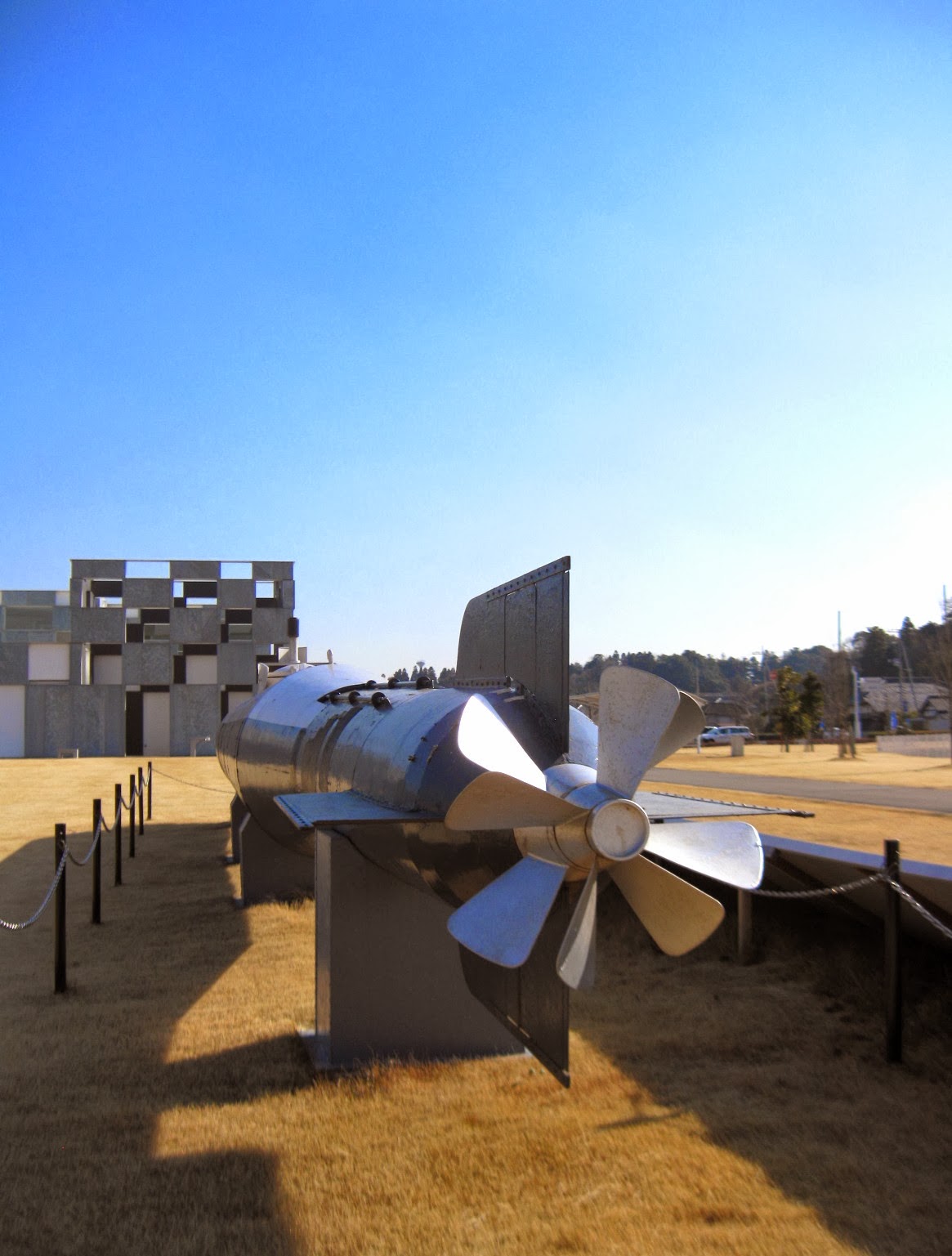 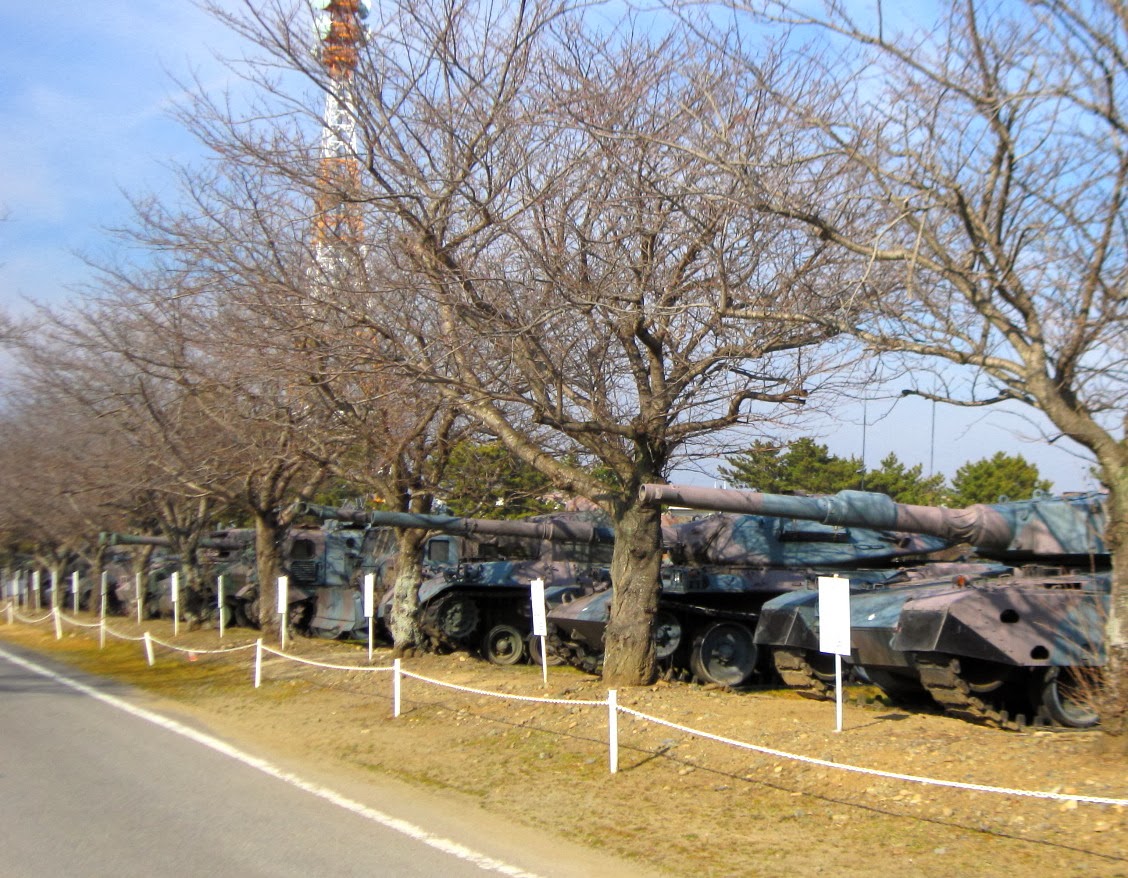 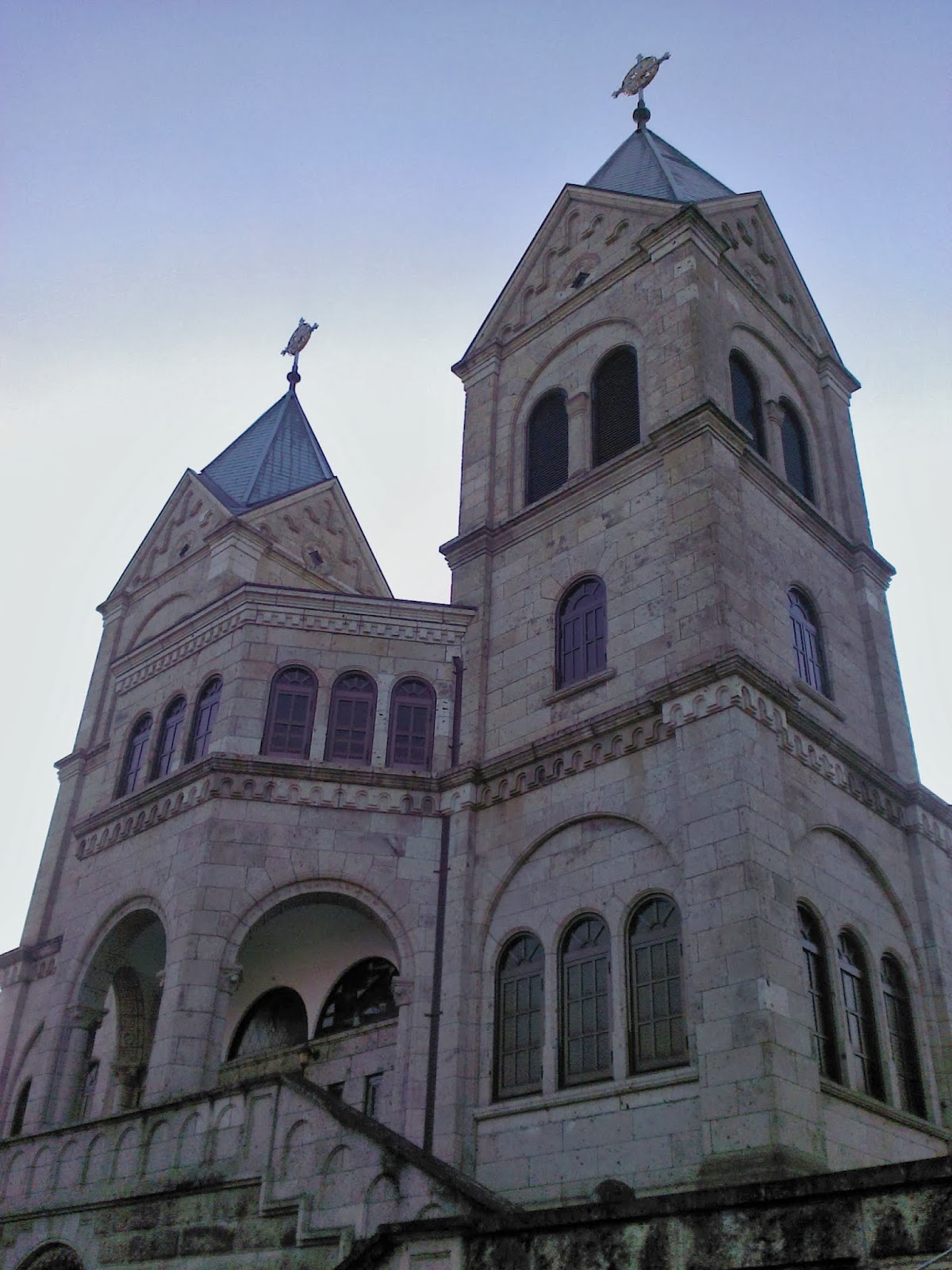 I work on Sunday today.
I was asked for the PA of the presentation of children
and worked in Tochigi- synthesis- Cultural- Center.

Emplacement and the setup of sound machine parts and
the PA operation are considerably hard work for 57-year-old me.
I was the limit to maintain concentration while feeling dizzy.
However, I love this work that can share an impression
with everybody of the performer.

Beer after the work is very good! 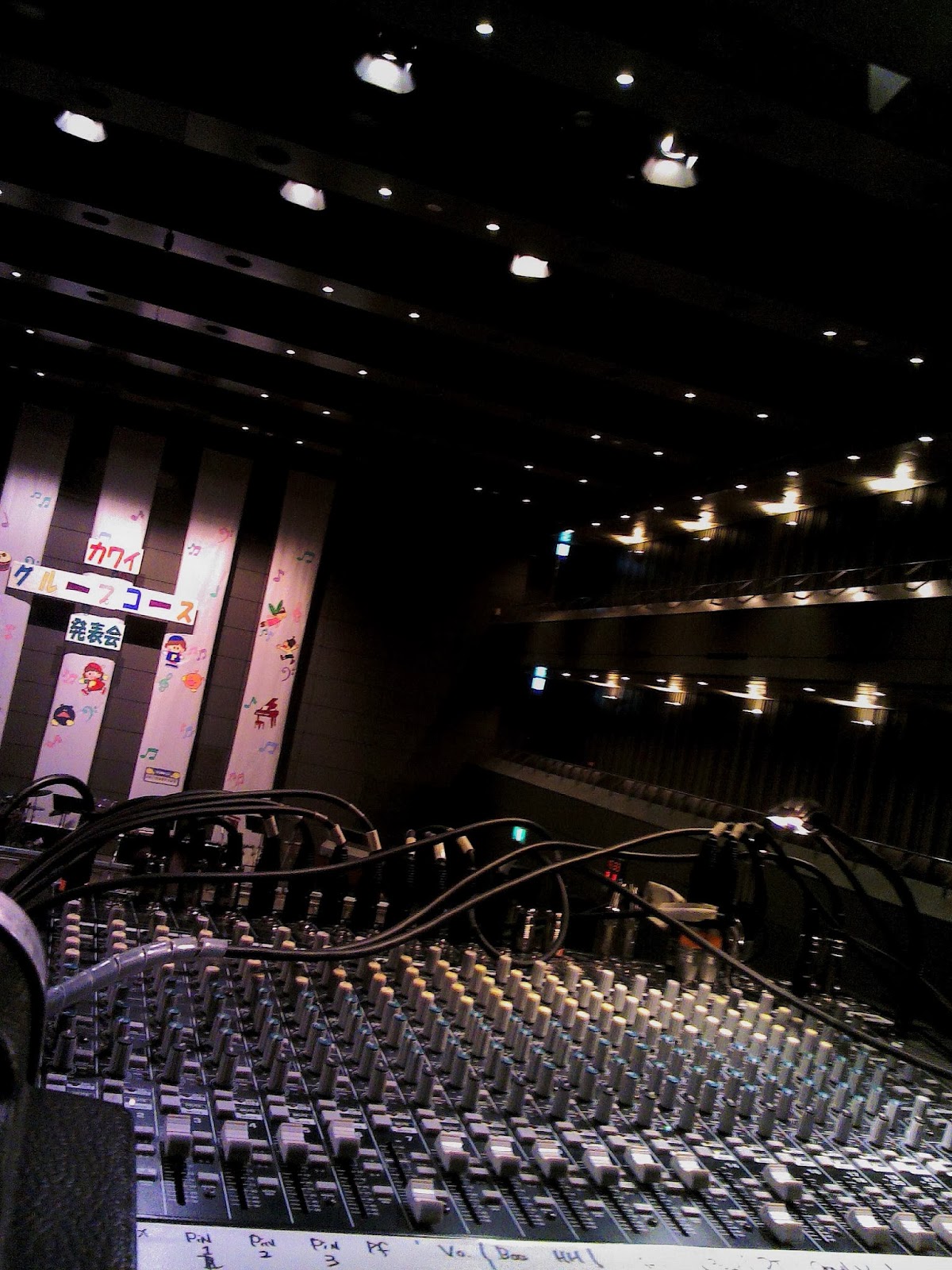 I came to Tochigi-city today.
It is to attend at the new year party with colleague
of the company. Because I was able to afford more than one hour
until the appointed time, I strolled in the town of Tochigi-city.
It is along Uzuma- river, and a traditional grocery store
and old storehouses stand.I took a bottle of the whiskey
out of a pocket and walked the town for slight intoxication.
A duck and a carp swim leisurely in the river.

It is peaceful scenery 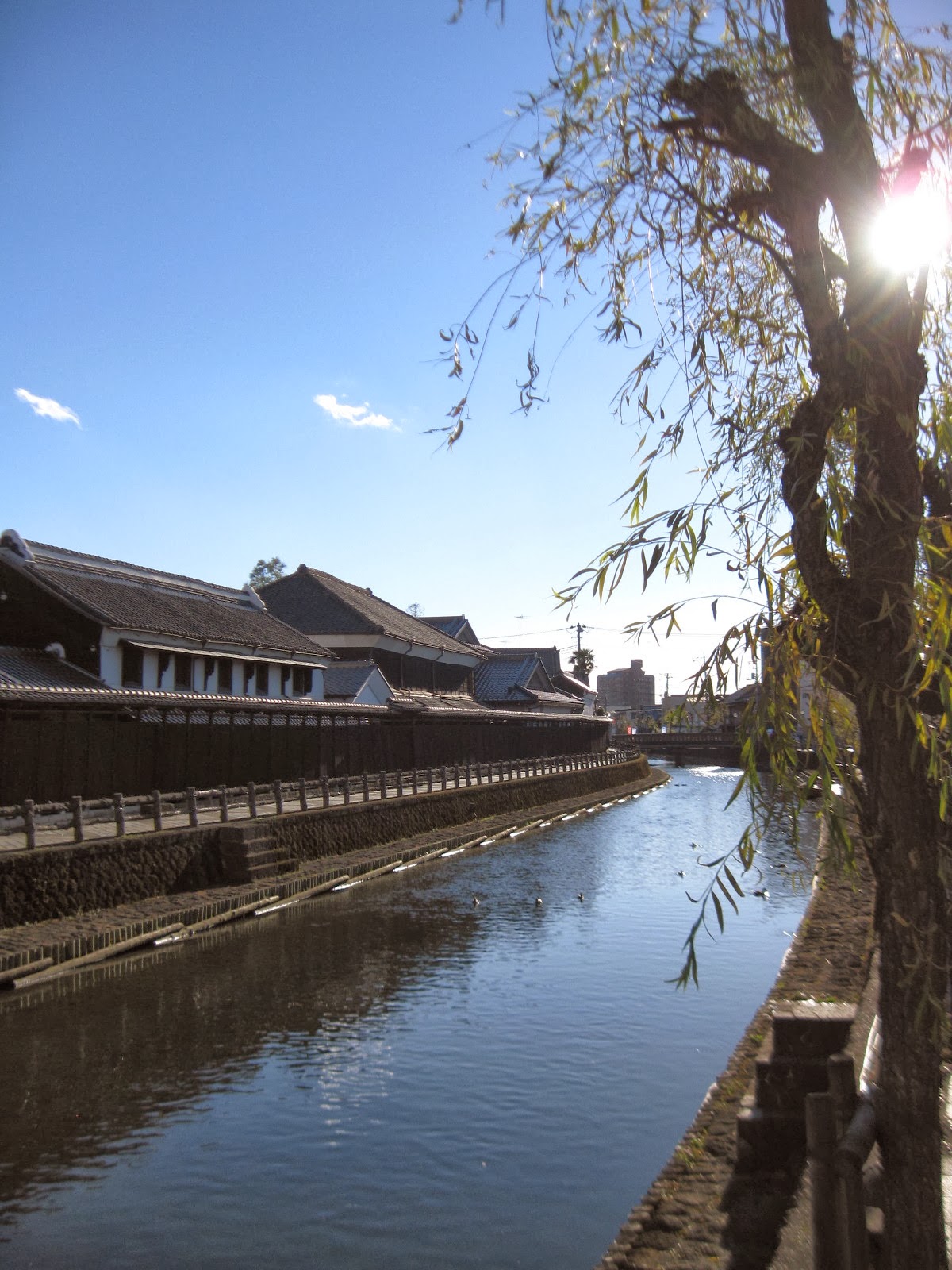 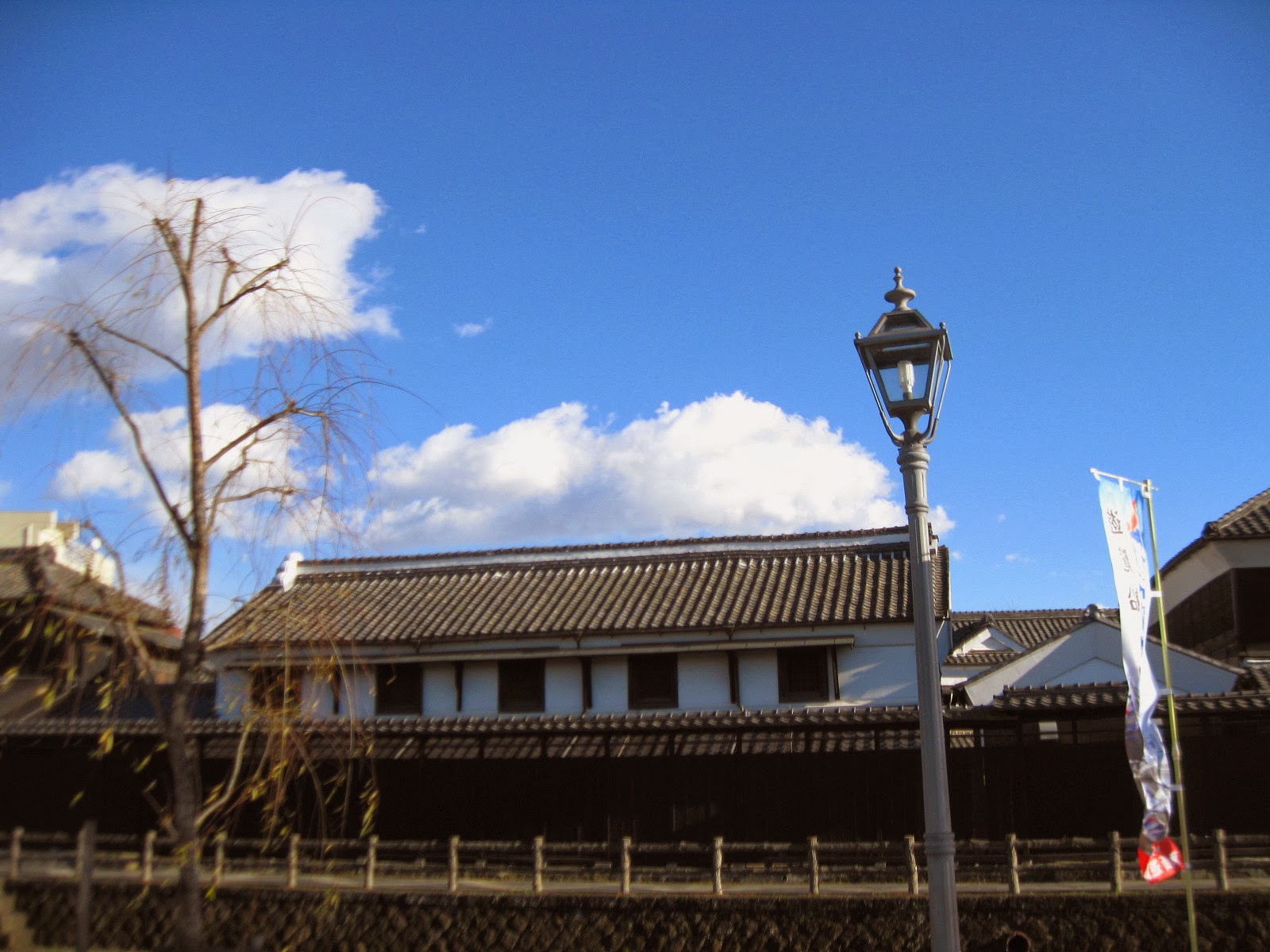 Cityscape of Tochigi with the Edo era. 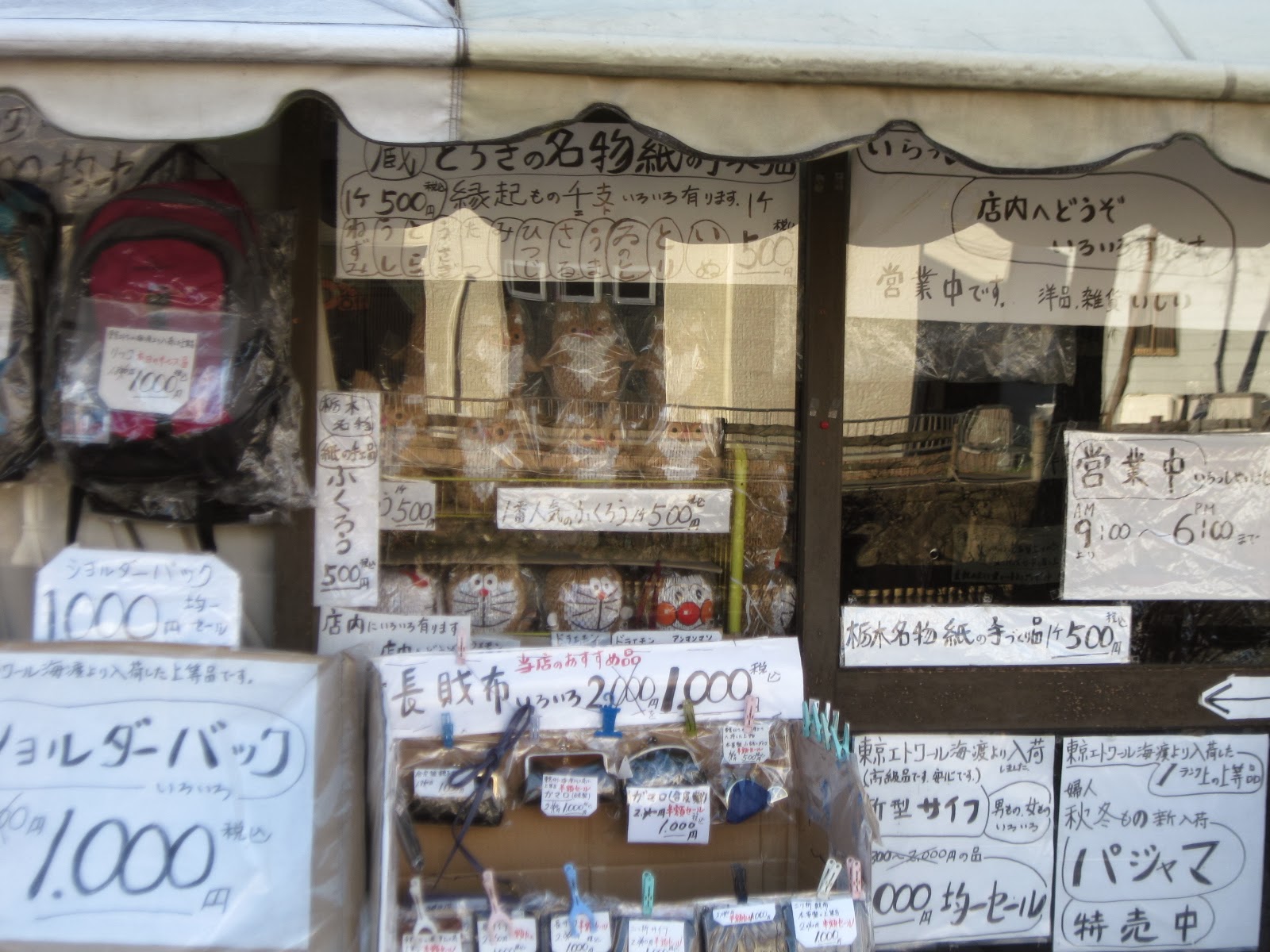 Appearance of a good old shop recalling the Showa era.

New year began, and a few days passed.
Many Japanese go to the Shinto shrine
to pray  for happiness of one year.
I entered the hill of Izuruhara-Shrine of Sano-city, too.
I always pass before one of this Shinto shrine by work,
but try what go up it for the first time.
Of course I do not give the prayer for a Shinto shrine.
（I am a Christian...)
The view from a Shinto shrine made in the rocky mountain steep
is very good.

The cold north wind of the New Year has good feeling. 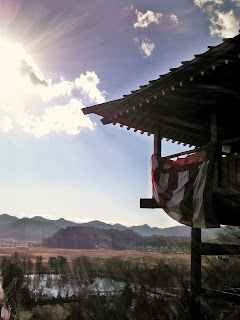