June 25, 2012 (Monday) rain
Clouds get down low and drizzle is falling chilly today.
I began manufacture of the window frame of my cockpit.
In order to incorporate OVH, the frame of the window supported
from the bottom is needed.  I fought desperately all day long and
the strong frame completed me at last. 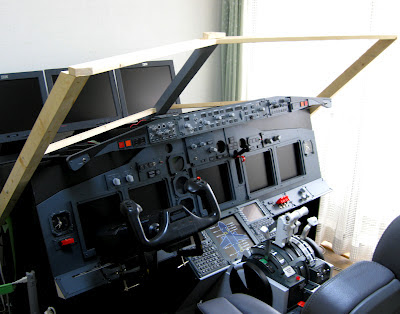 It is the clear blue sky clear for it being a rainy season today.
I dropped in at Narita at the occasion of the business trip to
Choshi.  I went to near the watchtower in Sanrizuka which thought
would carry out once. This area is a place which the airplane
which advances into 34L can photo close at hand.
However, this place is the first place of the Narita fight. Even now,
it becomes an area where watch is the severest at Narita Airport.
I took a photograph under an airport guard's severe surveillance.
Such a powerful picture has been photoed also with my compact camera. 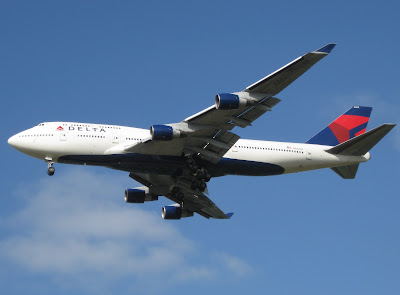 After my friend "cat" died, I was able to concentrate on nothing.
I went into the hut after a long time, and it began work of the overhead
(cockpit) today.Wiring of all the LED completed and lit up.
I show this light also as" Chyachya "and extorted it.
There is no friend who always came to the I side any longer, 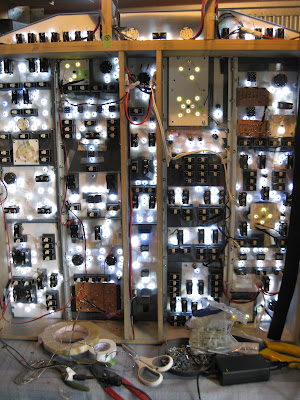 My favorite cat died yesterday. She got cold before dawn. With a lovely cat, it may be unable to be told to a compliment that it sees from people, either. But she was lost and my heart was torn. if you please -- a mere cat -- it is not -- please do not laugh at and me. She was the best friend who sent a few hearts for me.
Good-bye, Chyachya. 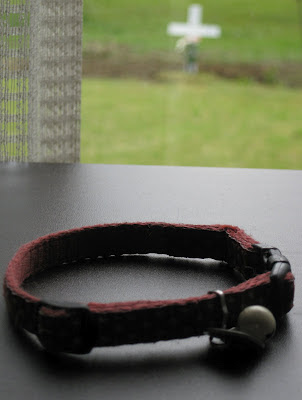