The son and I went to Sendai to send the rescue supply to parents. The Sendai city became to use water service, and was returned to life always. Parents were also very energetic. However, big sadness and the sense of hopelessness have been filled in a lot of districts in Tohoku. The following sentence was diverted from WEB.

lot ..under the blue sky that comes off.. put alone. 160 centimeters in length and sides are about 60 centimeters. The cloud of dust that flew up because of the sea wind was hit when approaching, and crackling and the sound were made. It was remains of the woman shut with the adhesive tape. It was possible to think around seemingly with the sand that the tsunami had carried like sands. It ..head.. lay in the north if it often saw.

733 days after it operates on fine on Friday, March 25 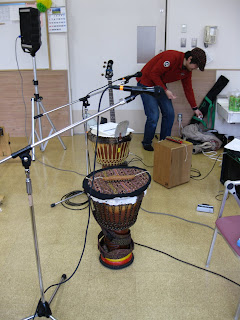 The LIVE concert was done at the rehabilitation center in Utsunomiya the other day. Because the hall was narrow, a minimum PA system was prepared. It is all compact systems installed on my Vits. Concerts are parts of graduation ceremonies of classes of children who have the intellectual disability. Students and parents and teachers rose very much. We were deeply moved from the teacher by the word with "It was moved deeply and tears fell" at the end, too. Thank you all 作成: Satoru Izumi 写真: 3
Posted by satoru 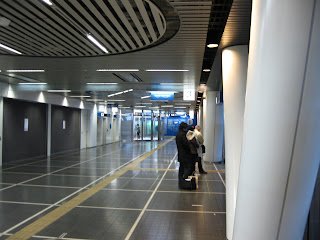 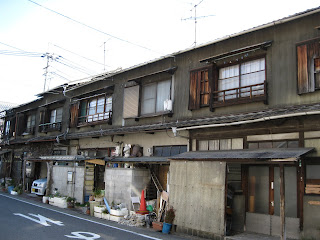 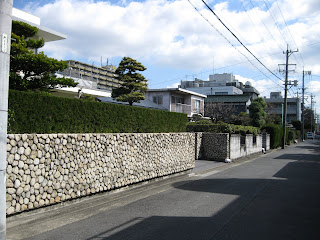 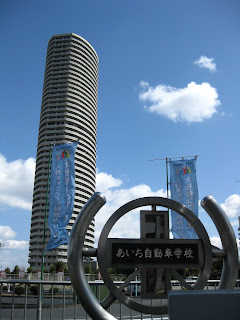 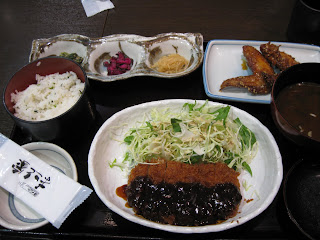 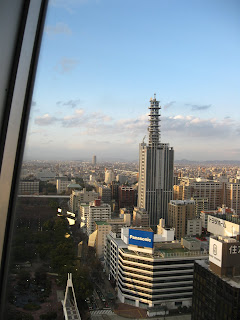 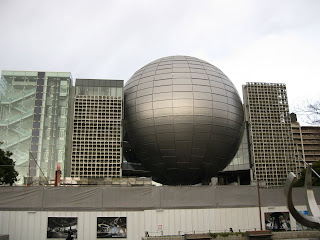 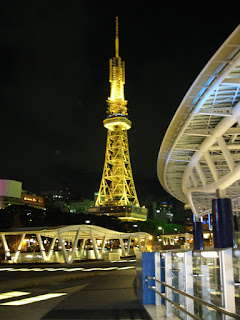 715 days after it operates on rain on Monday, March 7

A live performance was done in the gallery at the center ”deep" of Ginza in Tokyo. Guests were the people who were related to the creation activity, and time when the reaction which was very good, and happy was spent. 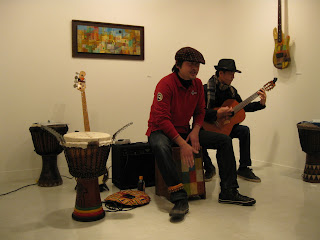 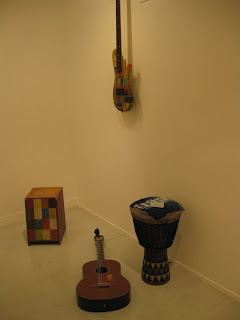 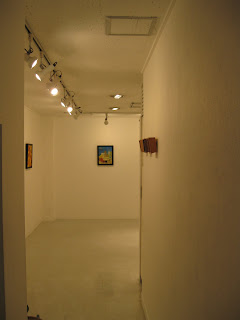 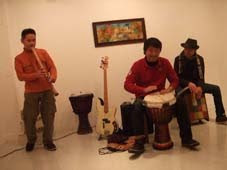