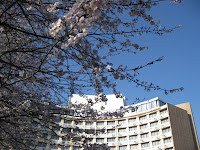 It has come to Narita by the business trip since last night. It relaxes in the suite of "Toyoko Inn Narita" of the favorite hotel. It enjoys setting the computer and the receiver when coming to this hotel as shown in the photograph, and receiving the electric wave of the aircraft named ARCARDS. It went because the bar had opened on the tenth floor of the hotel. The airport of the night looks beautiful. 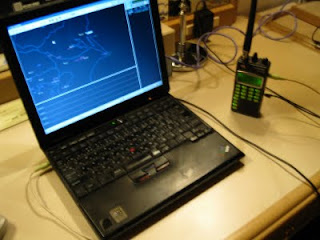 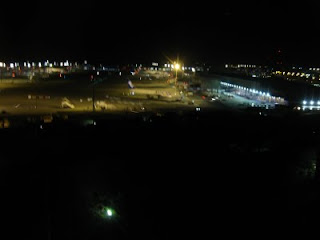